Way back when, as the end of the 20th century approached, there was only one way to celebrate – with an exciting new beaded fabric.

Since it’s launch in 2000 the Millennium Bead, as we call it, has become one of our most classic beaded fabrics.  Over a quarter of a million glass bugle beads per metre, sewn onto a georgette base, has been seen in movies, on red carpets and on stage.  Over the years we’ve introduced new colour combinations to the range and this incredible cloth still remains one of our most enduringly glamorous and versatile fabrics. 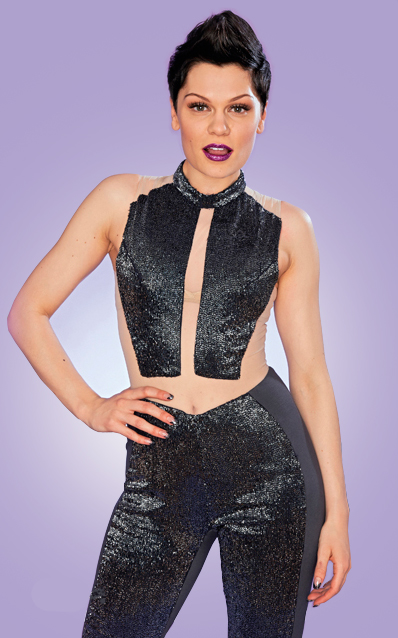 For Jessie’s BBC Top of the Pops Christmas 2013 television appearances, Hasan worked our black and white Millennium Bead fabrics into her stage costumes with dramatic effect.

Manchester born designer Hasan Hejazi is on a rapid ride to level cool since he graduated from London College of Fashion and launched his brand in 2010. His luxe sporty evening wear has been seen worn by Kylie and Paloma, he creates stage costumes for Cheryl and his sleek, fresh lines, synonymous with the athletic glamour of Jessie J has proved to be an exciting costume collaboration for both the designer and the artist.

Since our clientele is very film and theatre based many of...
Read More

We specialise in many fabrics, one of our personal...
Read More

We stock a breathtaking range of bridal fabric to cater...
Read More