We specialise in many fabrics, one of our personal favourites is the handloom craft, Banaras brocade, also known as Baranasi!

The lovely Banaras brocade has an ancient history in the world of textile design, where the practice of weaving Silk and Gold is believed to date back to before the Moghul period.

Originating in the Banaras region (also known as Varanasi) of India, a city located on the famous ancient Silk Path. It is an expensive textile made from Silk and other embellishments, known for its rich, intricate and curvilinear look. Furthermore, it is most commonly used for Sari’s, furnishings, accessories and offerings to gods and goddesses in Hindu temples.

The iconography found in the Banaras brocade represents traditional flowers, animals, geometric motifs and stories of the region.

The ancient craft of weaving Banaras Brocade continues to this day and yes, they are still made on handlooms!! The art of weaving has been handed down for many generations. Each piece differs from one another, making each and every roll unique in its own little way.

Since our clientele is very film and theatre based many of...
Read More 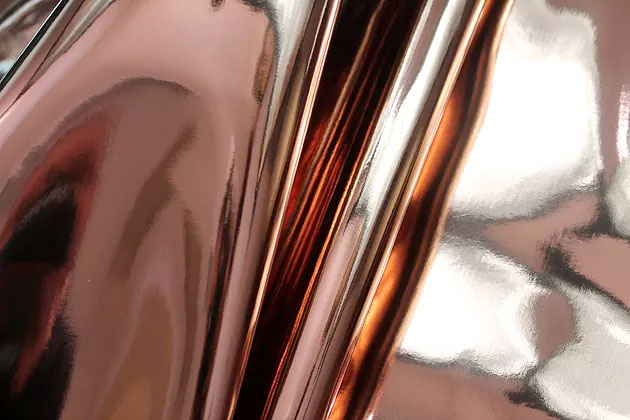 We specialise in many fabrics, one of our personal...
Read More 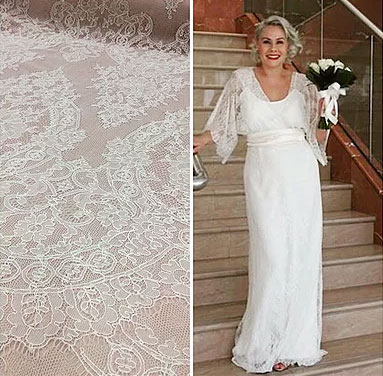 We stock a breathtaking range of bridal fabric to cater...
Read More